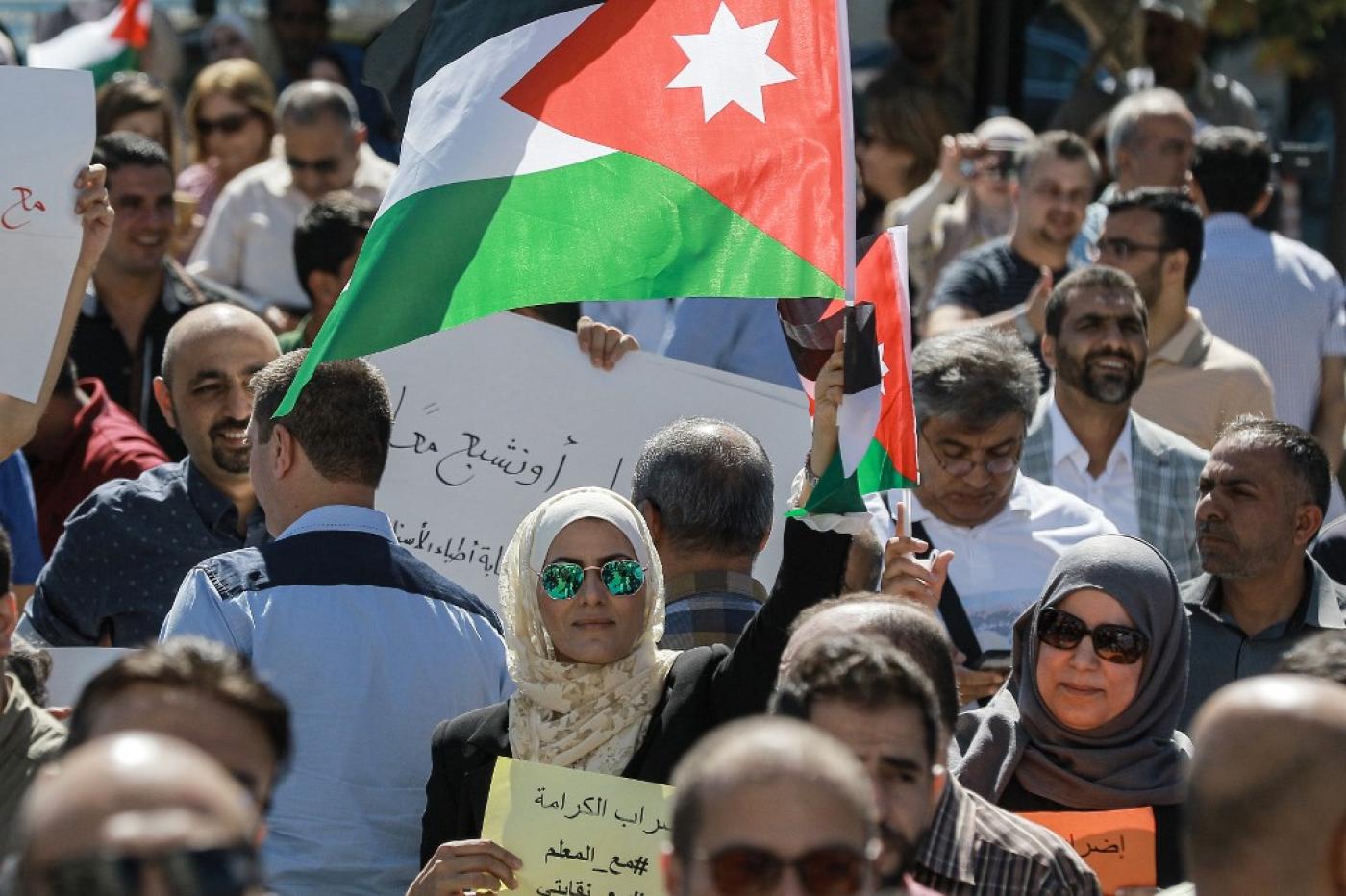 On the night of 3rd April 2021, the Jordan State Press announced the arrest of multiple former senior members of the Jordanian government. Shortly after this, a video of Prince Hamzah was released, in which he indicated that he was under house arrest.

In this recording, the prince expresses his disappointment at being told by the chief of the General Staff of the Jordanian Armed Forces that he was forbidden from communicating with people, that is meeting them or tweeting, and could only speak and meet his family members. He also mentioned that many of his friends were being arrested. His security was being cordoned off and that he was denied access to the internet, stating that this recording would probably be the last form of communication with the outside world.

This uncommon and unexpected slew of arrests in this relatively peaceful middle-eastern country, brought out a lot of doubts amongst intellectuals across the world, eliciting multitudes of talks and discussions behind the reasons for the withholding of rights of the prince.

Who is Prince Hamzah?

Son of the late King Hussein and Queen Noor, widely considered as the late king’s favourite child, the descendant of the Hashemite Dynasty, Hamzah Bin Hussein was made crown prince of Jordan in 1999– the year of the former king’s death.

The prince was deemed too young for succeeding the throne and hence, the king’s firstborn, Abdullah II bin Hussein took over the throne. However, the new king had new plans. He stripped Hamzah of the crown prince title in 2004 and instead named his son, Hussein bin Abdullah as the new Crown Prince. Here begins the story of the royal rift.

Unseated from his position as the crown prince, Hamzah was asked to prove himself to be useful for the Hashemite Dynasty. According to an anonymous member briefed about this exchange, the prince had boldly suggested to unite all the military intelligence events into one wing and place him in charge. This seemed far fetched to the King, who had just dismissed him from his title of the crown prince, and hence this offer was firmly rejected. Post rejection, Hamzah decided to follow a path of his own.

With his charisma and charm, Hamzah went on to form deep-rooted relationships with far-flung and disaffected tribes that a century ago helped create what grew into the modern state of Jordan. Now a minority in their own country, some tribal leaders complain of being left behind, with their young people unemployed. In the prince, they found a sympathetic ear.

However, this act of courting the tribals attracted the ire of King Abdullah II, eventually bringing the ambitious prince and the rest of the ruling family into open conflict. Major General Yousef Huneiti, the Head of the Jordanian Army accused him of “crossing red lines” by attending gatherings where the king was criticized, warned him against tweeting or communicating with anyone apart from family, or in simple words, put under house arrest.

The bold Prince however went to speak of this situation and passed on the recording to his lawyer. In the video, Hamzah claimed that the situation in Jordan had “reached the point where no one is able to speak or express an opinion or [do] anything without being bullied, arrested, harassed, and threatened”. He spoke extensively of the corruption in the governance of Jordan, where he felt monetary interests surpassed the interests of the 10 million Jordanians.

Two days into the arrest, the subdued prince went on to pledge allegiance to the King. However, not everything is hunky-dory, and there is much left to explore in this fight for power.