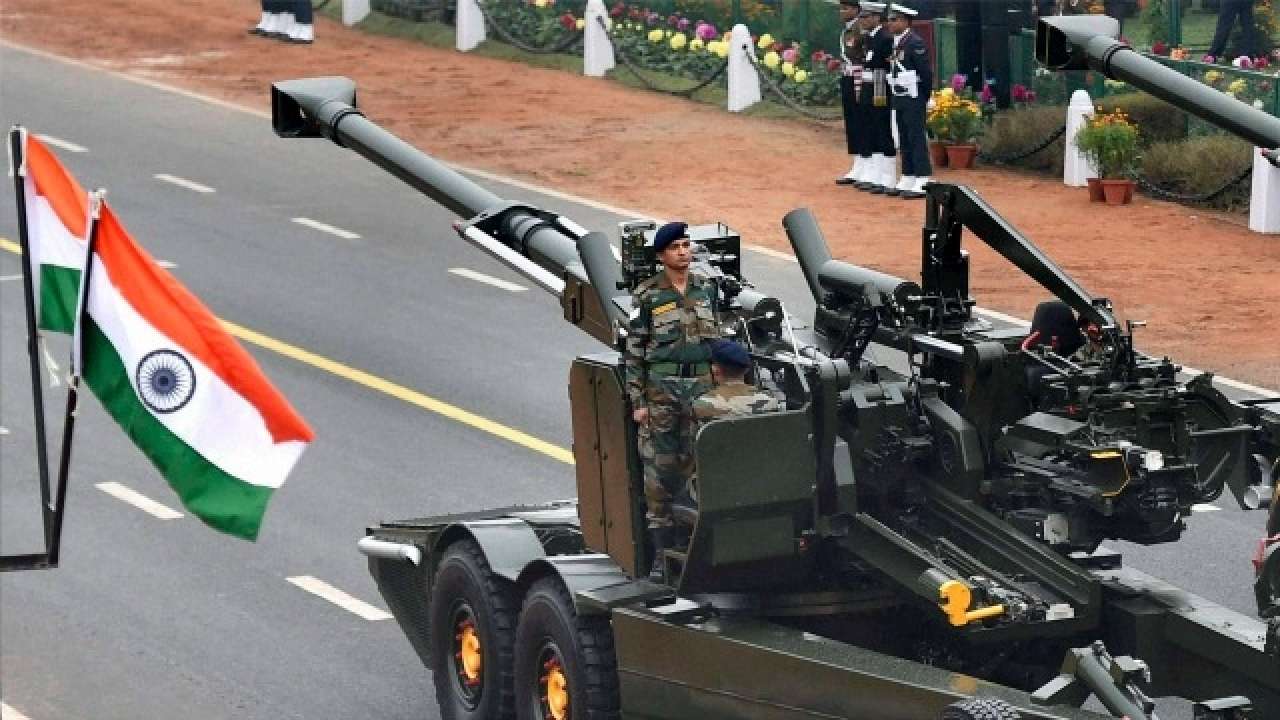 On 31st May, the Ministry Of Defence announced the ‘The Positive Indigenisation’ list, which included 108 defence items that could only be sourced from indigenous firms. This move takes the total number of items to be sourced from indigenous sources to 209. ‘The Positive Indigenisation’ list is part of a greater effort to help build and promote an Indian defence industry that is capable of supporting the needs of the defence forces without being entirely reliant on other foreign industries for imports of these arms.

However, despite several attempts of trying to indigenise the defence industry, India still has not been able to foster a robust defence equipment industry. A case in point being the Multirole Light fighter HAL Tejas Aircraft programme. The LCA (Light Combat Aircraft) programme was initiated in 1983, with the plan being to release the first aircraft by 1994. However, the first prototype of LCA flew only in 2001, 18 years after the programme was launched, but still was not in an operational mode till the 2010s. It was only on January 13th, 2021 that The Cabinet Committee on Security (CCS) (chaired by Prime Minister Narendra Modi) approved the Rs 48,000-crore deal to procure 73 Tejas Mk-1A variants and 10 LCA Tejas Mk-1 trainer aircraft from the HAL for the Indian Air Force, which will only be delivered by March 2024. In short, the Tejas fighter aircraft, which is a non-stealth domestic fighter aircraft, would only be operational, 40 years (nearly half a century) after its conception. In comparison to this, the USA had retired its first stealth aircraft, the F-117, long back in 2008. This is a good indication of how far behind India is on the technology curve compared to the western powers.

There were several reasons why it took this long for the LCA programme to finish. At the inception of the LCA programme, it was decided that India would develop its domestic radar and engine for the Tejas fighter aircraft. It was only later that it was realised the government did not have the capabilities to develop and produce its aircraft radar and engine, thus abandoning those projects and decided to include an Israeli radar and an American engine in the Tejas aircraft. This makes only 40-60% (depending upon the news source) of Tejas aircraft being indigenously built. Many defence experts have pointed out that India has not been able to create enough economies of scale in India which makes it much more expensive and economically non-viable to build sophisticated pieces of technology in India, including the Radar and aircraft engine of the Tejas previously mentioned.

For India to become a major producer and supplier of defence equipment, several policy decisions need to be taken up and the fundamental way in which the government approaches defence indigenisation needs to change. Instead of trying to promote government-owned firms like DRDO and HAL to innovate and produce defence equipment which is mostly the case now, the government should go for massive privatisation of the defence industry of India. Along with privatization, the government should ensure that the various factors of production such as infrastructure, labour and capital should be made available for the industries. The privatisation should be accompanied by incentives given to these companies in terms of tax exemptions and minimum regulations that are reasonable and necessary. The setting up of these regulatory mechanisms should also include reforms in the judicial system that can easily and efficiently address and resolve disputes concerning the manufacturing firms. Skill development for factory floor workers is also needed so that there is no shortage of skilled labour.

The government should adopt a long term strategy with the understanding that privatisation of the defence industry would not lead to an immediate spur in innovation and large scale production, and that in the initial stages the private firms would have to undertake baby steps which would ultimately lead to the formation of economies of scale two-three decades down the line and thus should encourage and incentivise the firms accordingly.

However, it is important to remember that in this day and age of globalisation and hyper specialisation, it is virtually impossible to be entirely self-reliant (especially in defence equipment). For example, in the programme to develop the F-35 fighter jet, there are eight international partners involved in its development (i.e U.S., United Kingdom, Italy, Netherlands, Australia, Norway, Denmark and Canada), although the company involved is Lockheed Martin which is entirely US-based.

The government's focus should be more on trying to make India be an essential part of a global supply chain of defence equipment, thus trying to establish a monopoly on the production and sale of certain parts and equipment. This can be done by creating enough quantitative and qualitative industrial capabilities to drive down the cost of production and thus making our industries more competitive globally. A way to leapfrog in terms of defence know-how is to promote foreign defence manufacturers to start producing low-end defence products within India in partnership with domestic firms by giving them various incentives mentioned above. The advantages to these partnerships are many including the flow of foreign capital into India’s defence industry, creation of employment in India, makes it cheaper for India to buy such defence equipments (that are being produced in India) and finally the hands-on work experience that the factory floor workers would gain along with the know-how of producing low-end defence equipment being transferred to the local firms would help create a strong defence industrial foundation in India. This would help the local firms to skip initial innovation cycles, reducing the time required for them to become high-end defence manufacturers.