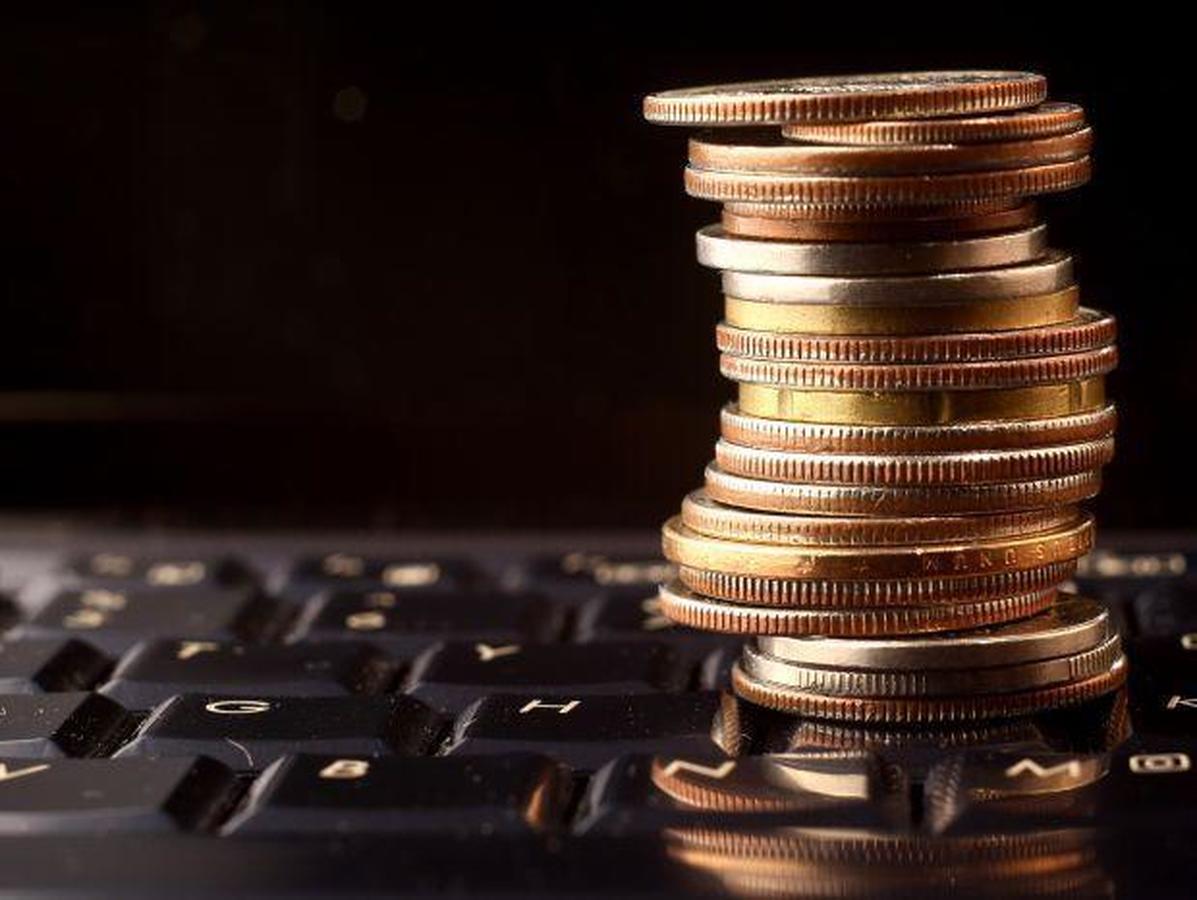 Signaling a drastic shift in global tax policy, the G20 Finance ministers, in July of 2021, backed the new global minimum corporate tax proposal in an effort to ensure that corporations, primarily tech-based corporations pay their fair share. UK’s Chancellor, Rishi Sunak hailed the effort as ‘historic’ and that it is a global tax framework fit for the 21st century. While the specifics of the framework are still to be worked upon, a broad agreement on what it must do has the approval of around 130 countries. In essence, it seeks the re-allocation of additional share of profit to the market jurisdictions and a minimum tax, currently unspecified but the Biden administration has pegged the number at 15%.


Necessity of the proposal


Several companies utilize several subsidiaries to move money out of major market jurisdictions such as the United States and India to low tax countries as a way to avoid paying their fair share. Tech companies are the major perpetrators of this since most of their assets are digital and report taxes from their headquarters in a low-tax nation such as the Cayman Islands or Panama. Apple, for example, does it out of their Ireland HQ where the tax is 12% compared to the US’s 21% corporate tax rate. Governments find themselves losing tax revenue from companies that make billions in profit in their markets. India lost 100 billion USD over 10 years due to such corporate tax abuses.

This led to a global trend of several, generally small nations, slashing their corporate tax rates in what is effectively a race to the bottom, over the past few decades to attract large corporations to their country. The tax aims to ensure there is a global minimum standard on corporate tax rates and that countries are allocated their fair share of taxes based off of the profits made in that market.


International Effort for the proposal


The Organization for Economic Cooperation and Development (OECD) has been coordinating tax negotiations among 140 countries for years on rules for taxing cross-border digital services and curbing tax base erosion, including a global corporate minimum tax. This OECD/G20 Base Erosion and Profit Shifting (BEPS) proposal serves as the groundwork for the new tax proposal. It currently has the backing of 130 nations and has been agreed upon by all the G7 and G20 member nations with the US’s Treasury Secretary Janet Yellen at the helm of spearheading a global consensus for this project.


The criticisms for the proposals range from some nations claiming the proposed tax rate of 15% to be extremely small and find that 15% is far too competitive for their markets that generally have rates northward of 25%, to some countries claiming that only large economies are involved in the proposing the tax framework and find it coercive. Some have criticized it for the conditionalities on the tax proposal that might let some companies like Amazon, which reports less than 10% profit due to reinvestments into their company, off the hook.

How it affects India


India has been quite supportive of the whole proposal and stands to benefit from it since the effective corporate tax rate in India is around 25%. It is also keen on this as a potential revenue source given the large base of customers it has to offer these tech conglomerates. However, the Finance Ministry has stated that it is still unsure of how the profit re-allocation would tax place and can commit to supporting the proposal only after specifics emerge.