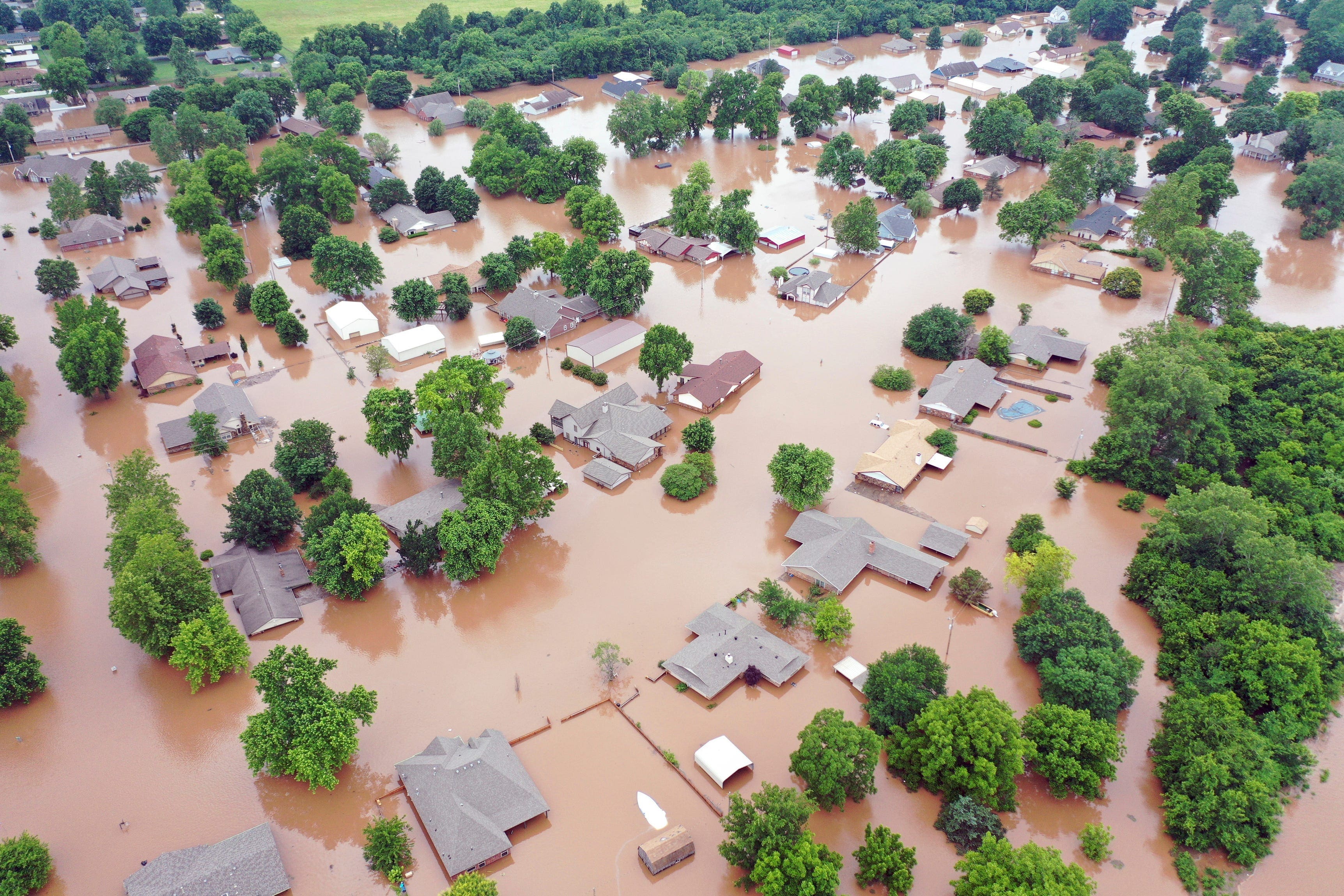 Floods were considered a blessing by civilizations in arid regions, for example, the Egyptians relied on the Nile’s yearly overflow for fertile soil. They recharge the groundwater, make the soil more fertile and increase nutrients in some soils. However, many others, such as the Mayans. were concerned that they might not stop and the whole world would be flooded. This fear led to a myth that this had once happened in the past, which is prevalent in so many countries and their religions.

Since 12 July 2021, several European countries, particularly Germany and Belgium, have been affected by these disasters, leading to at least 221 deaths, 177 of which were in Germany. These have been estimated to cost €2.55 billion (about 22,500 crore rupees) in insured losses, and total damage costs are even higher. It also moved climate change to the heart of debate in the run-up to the general election in Germany due on September 26th. Other than the hard-right Alternative for Germany, all political parties agreed that man-made global warming is to blame.

Soon after, Central and Southern China was affected by severe flooding too. In the face of the worst flooding in decades, China raised the national-emergency response to its second-highest level on July 12th. As of 2 August 2021, the Chinese authorities have stated that at least 300 people have died, 815,000 people evacuated, 1.1 million relocated, and 9.3 million people affected! It also cost 82 billion yuan (94,376 crore rupees) in damage.

And while monsoons are notorious in India, studies suggest that the climate crisis is making them worse. Over 30 were killed in Mumbai itself.

Earlier this year, in February, at least 72 people were confirmed dead in a Uttarakhand flood. Later in May, heavy rainfall from Cyclone Tauktae on the west coast of India killed at least 169. Meanwhile, on the east coast of Australia, beginning on 18 March 2021, floods caused major delays to COVID-19 vaccine delivery in New South Wales due to roads being cut off and forced 18,000 people to evacuate.

These fast-moving waters have killed hundreds of people, but they come as no surprise to climate scientists, who have condemned politicians for failing to protect their citizens from them, after predicting for years that summer rainfall and heat waves would become more intense due to human-induced climate change. Despite adequate forecasting, says Hannah Cloke, a hydrologist at the University of Reading, there was a “mass communication breakdown” between officials, media and the public in many affected areas. As a result, citizens took too few precautions and local authorities were ill-prepared.

On the other hand, the UN food agency has warned that thousands of families in southern Madagascar are on the edge of starvation as the country faces its worst drought in four decades. World Food Programme director David Beasley said: "This is not because of war or conflict, this is because of climate change."

Even though these floods happened around the world, their root cause is the same: extreme rain. It only gets more common as the Earth gets warmer (the rain cycle!) In addition, as the planet grows hotter, some climate models show winds in the upper atmosphere slowing down in certain places, which would mean that extreme weather would linger there longer.

Forty percent of the world’s population, about 2.4 billion people, live within 60 miles of a coast, according to data from the United Nations. Ten percent of the world — 600 million people — live at elevations of 10 meters (around 32 feet) or less. And insurance premiums for living on the water continue to rise, which threatens lower income households on the waterfront.

Scientists say governments must both cut the CO2 emissions that are fuelling extreme events, and prepare for more extreme weather. A new study from NASA and the University of Hawaii warns that upcoming changes in the moon's orbit could lead to record flooding on Earth in the next decade. They say this is due to a "wobble" in the moon's orbit working in tandem with climate change-fueled rising sea levels. They expect the flooding to significantly damage infrastructure and displace communities.