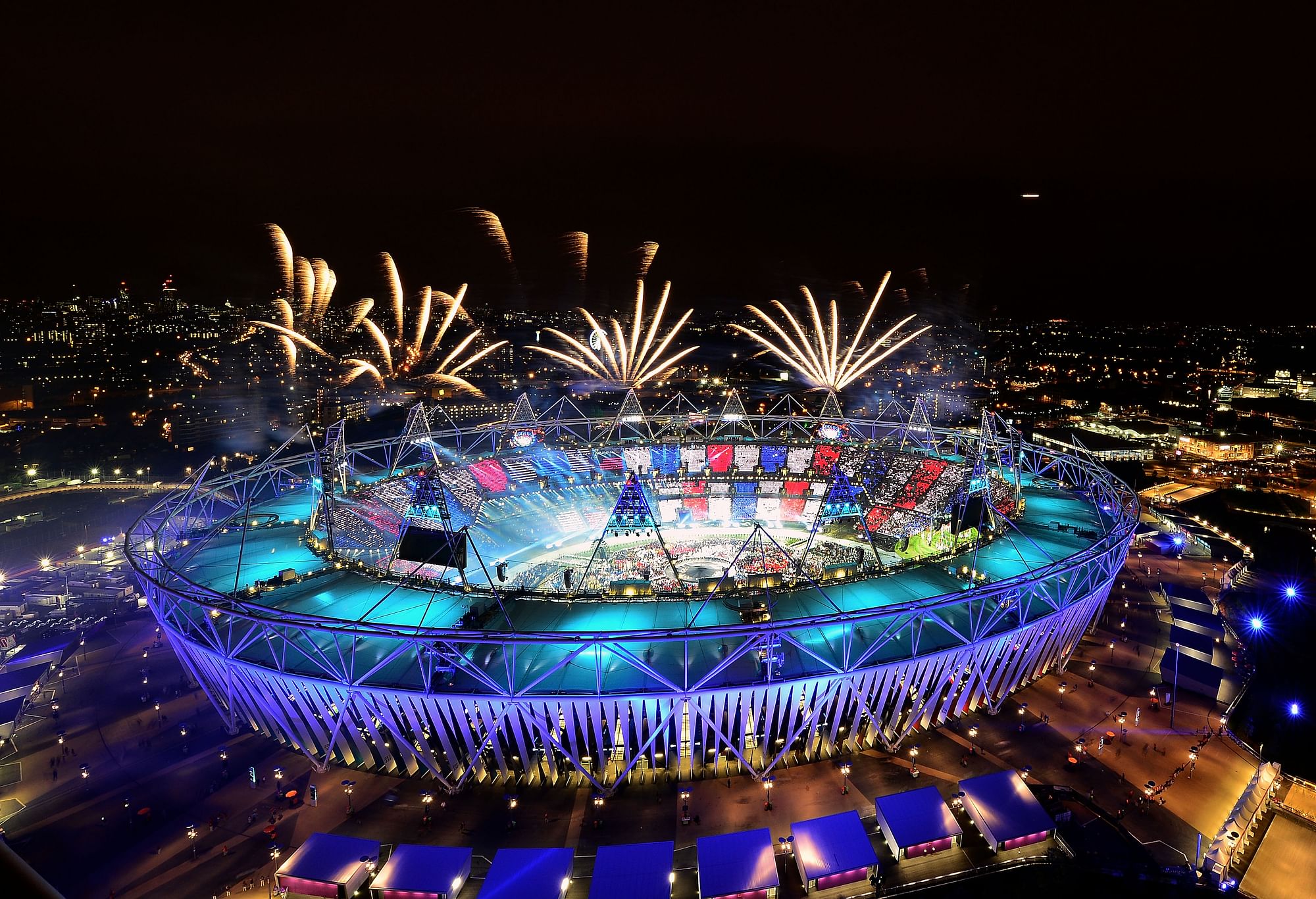 After a year's delay, the Tokyo 2020, officially the Games of the XXXII Olympiad, kick started on 23rd July 2021. The 2020 Summer Olympics which were originally scheduled from 24th of July 2020 were postponed due to COVID pandemic, for the first time in the history of the Olympics. Under the most unusual circumstances, the best athletes across the world will compete against each other in various events spanned across sixteen days in Japan.

It is a tradition of the Summer Olympics to be held every four years, which was borrowed from the ancient Olympics in Greece, which started in 776 B.C. and continued quadrennially until A.D. 394. The International Olympic Committee was established in 1894, leading to the first modern games, including nine sports among male competitors in Athens 1896. India first participated in the 1900 Paris Olympic Games, with Norman Prithchard as its single participant. He went on to win 2 silver medals, becoming the first Indian to win a medal at the Olympics. India later sent its first official contingent at the 1920 Olympics at Antwerp.

Tokyo became the first asian city to host the Summer Olympic games twice. The Summer and Winter Olympics usually alternate every two years. Because of the delay in the 2020 Summer Games due to the pandemic, the 2022 Winter Games will follow the Tokyo Olympics by only six months. But the Summer Games will return in 2024 at Paris as scheduled.

All nations led their respective contingents at the parade of nations at the opening ceremony of the 2020 Summer Olympics at Tokyo, Japan on 23 July, 2021. Emperor Naruhito formally opened the Games, and at the end of the torch relay the Olympic cauldron was lit by Japanese tennis player Naomi Osaka. Some games like soccer and softball started with preliminary events even before the opening ceremony, on 21st July. The mascot of Tokyo 2020 is Miraitowa, inspired by the Japanese proverb, “learn from the past and develop new ideas”. Miraitowa is cheerful and remarkably athletic, with a very strong sense of integrity. It has a special power to instantly teleport anywhere it wants.

The 2020 summer olympics will be like no other modern olympic games due to the coronavirus pandemic. Though athletes don’t need to be vaccinated to participate, organizers do require a negative Covid test prior to arrival in Japan, and participants will be subject to a three-day quarantine after they land. They also will be required to get tested daily. Olympic boss Thomas Bach has said 85% of the residents in the Olympic Village will arrive in Japan vaccinated and almost all of the International Olympic Committee members and staff will be as well. All olympic enthusiasts, even those residing in Japan, will be excluded from events in Tokyo and surrounding areas. This major decision came as the resurgence of virus cases in Tokyo pushed the government to place the capital under a new state of emergency. Japan, who invested billions of dollars in hosting this event, faced huge economic losses due to this decision.

The 2020 Tokyo Summer Olympics will be the biggest ever, which will have 339 events across 41 different sports. Over two dozen events have been added to existing sports,in addition to the brand-new sports of 3x3 basketball, skateboarding, sport climbing, surfing and karate, as well as the one-time return of baseball and softball. Over eleven thousand athletes will take part in the summer games from 205 counties. The number of Indian athletes participating in the Summer Olympic Games has seen a rise in each of its past three editions and all signs point to the finest athletes continuing that trend for India with more than 100 athletes qualifying for Tokyo 2020.

Halfway through the Tokyo 2020 Olympics, India’s Padma Shri Award winner Merabai Chanu has secured a silver medal in Women's 49kg Weight Lifting. Mirabai Chanu has also won the World Championships and medals at the Commonwealth Games multiple times. Clinching a bronze, P.V. Sindhu became only the second individual athlete from India to win two consecutive medals at Olympics. Indian athletes have won a total of 29 medals at all the Summer Games combined. India's national field hockey team was once dominant in Olympic competition, winning eleven medals in twelve Olympics between 1928 and 1980. With the men's hockey team entering semifinals after 41 years, Indian's expressed their elation all over the internet and the interest in the game has risen exponentially. India's women's hockey team also created history after they beat Australia, to enter their maiden Olympics semi finals. With several other events at hand, India's hope for Olympic gold continues.