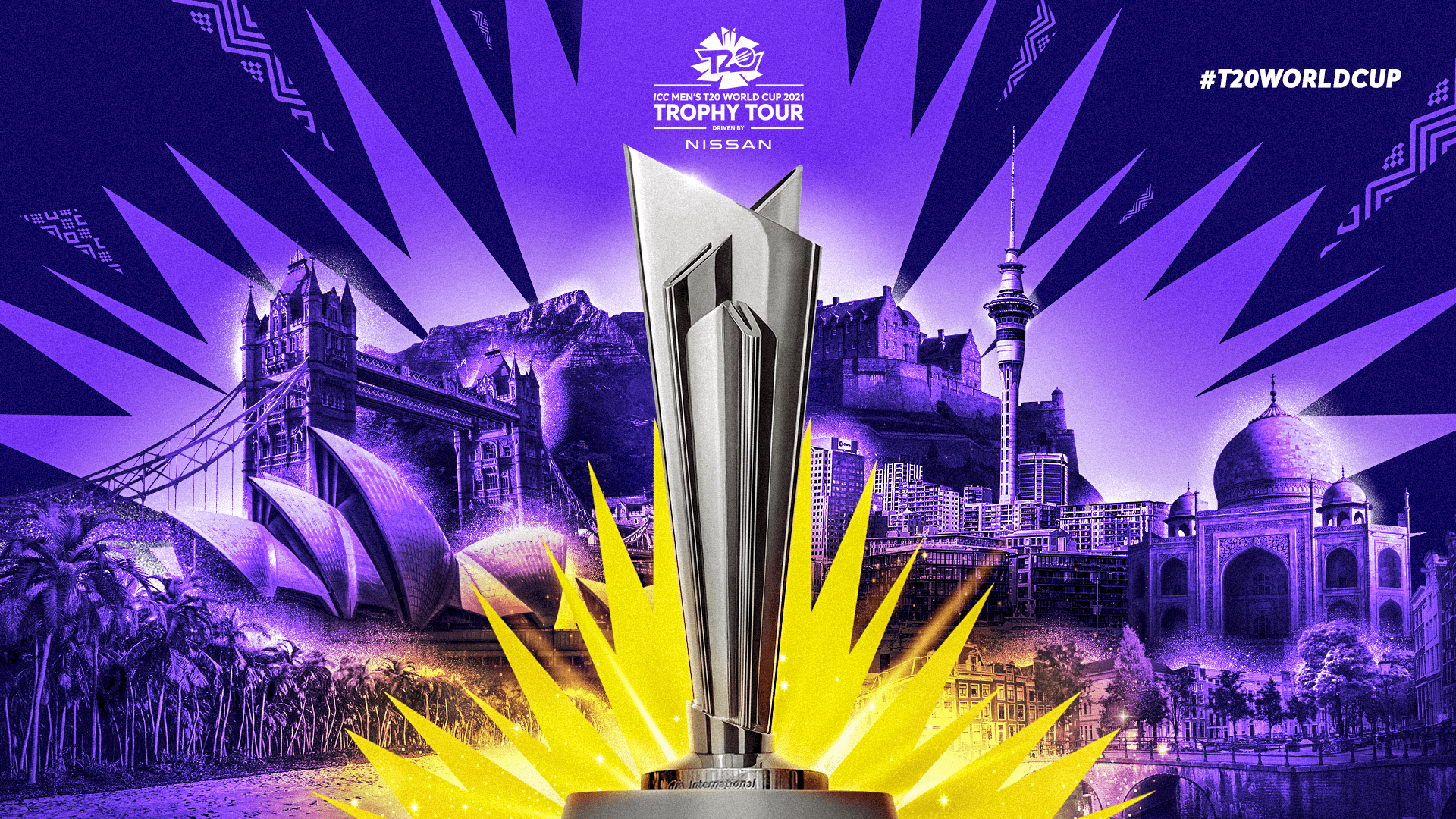 International Cricket. Organized by cricket's governing body, the International Cricket Council (ICC), the tournament currently consists of 16 teams, comprising the top ten teams from the rankings at the given deadline and six other teams chosen through the World Cup Qualifier. All matches are played as Twenty20 Internationals.

This year the final 12 selected teams are:


Most watched match:
As always, the most-watched match in the world cup was India vs Pakistan. It received a record-breaking 1.1 crore viewership on Disney+Hotstar. Pakistan beat India by ten wickets. Mohammed Rizwan finished it with a flurry of boundaries off Mohammed Shami. A full toss despatched to the second-tier for a six followed by a pair of fours off the next two deliveries ended Pakistan's wait for a first-ever win over India in a world cup clash across formats.

Further qualifications:
Only two teams will qualify from each of the two Super 12 groups. England has maintained its first position in the first group by winning all the matches played till now; the exciting fight is for the second position between South Africa, Australia, Sri Lanka, and West Indies. In the second group, Pakistan has acquired the top position by winning three consecutive matches. Currently, Afghanistan stands at the second position, but the fight is still there for the rank between Afghanistan, India, New Zealand, Scotland, and Namibia.