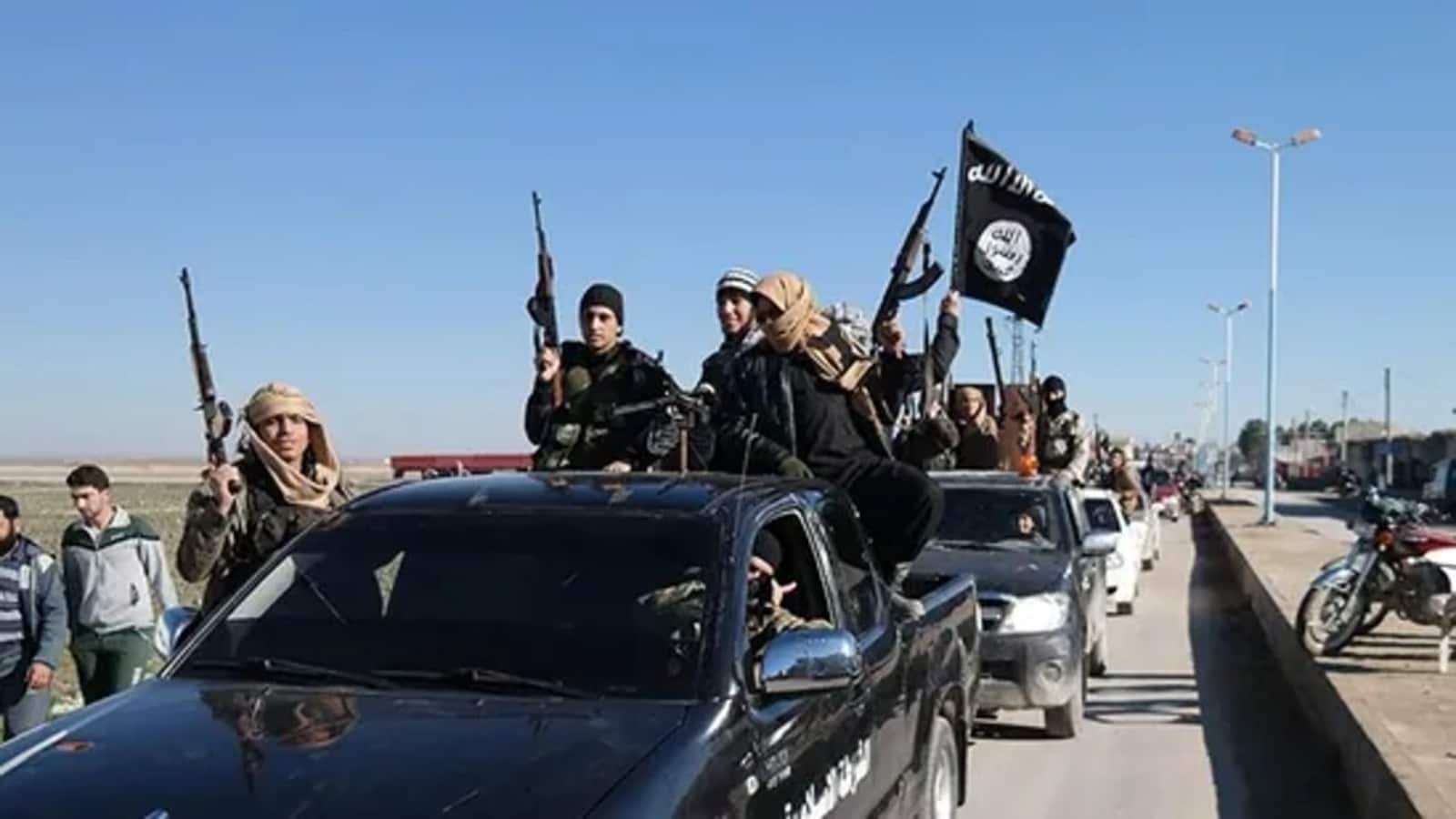 IS-K - Islamic State Khorasan Province - is the regional affiliate of the Islamic State group. It is the most extreme and violent of all the jihadist militant groups in Afghanistan. IS-K was set up in January 2015 at the height of I.S.'s power in Iraq and Syria before its self-declared caliphate was defeated and dismantled by a US-led coalition. IS-K is based in the eastern province of Nangarhar, close to drug and people-smuggling routes in and out of Pakistan. While most of its activities have been in Nangahar and Kabul, it has also claimed attacks in the provinces of Kunar, Jowzjan, Paktia, Kunduz, and Herat. Afghanistan's ISIS Khorasan (ISIS-K), also known as Daesh, has said that its hardline goal remains to implement Sharia law and warns that whoever in the world went against Islam. The Quran will have to face the terror group's wrath.

As a "Province" of the core Islamic State, the group aims to take control of Central Asia and South Asia under the Khorasan Province banner of the self-declared caliphate. A map published by I.S. propaganda shows the Khorasan area stretching from Kazakhstan in the north to Sri Lanka and the Maldives in the south, and from eastern Iran in the west to western China in the east.
At its height, the group numbered about 3,000 fighters.

IS-K has been blamed for some of the worst atrocities in recent years, targeting girls' schools, hospitals, and even a maternity ward, where they reportedly shot dead pregnant women and nurses. IS-K considers Taliban militants "apostates," making their killing lawful under their interpretation of Islamic law. I.S. militants now represent a significant security challenge for the incoming Taliban government, something the Taliban leadership shares with Western intelligence agencies.
Intelligence officers of the previous government of Afghanistan under Ashraf Ghani are now affiliating with the Islamic State of Iraq and Syria-Khorasan branch (ISIS-K) to survive and resist the Taliban. Former Afghan spies are joining ISIS-K to resume their income as they have been left broke due to the fall of the previous government to the Taliban and fight the extremist group. The number is growing, and it is feared that the ISIS-K will be difficult to defeat even in the years that follow.

A member of Afghanistan's ISIS Khorasan (ISIS-K) has said that the group aims to destroy Pakistan. Reports say Nazifullah, an ISIS-K fighter, accused Pakistan of the main reason for everything in Afghanistan

The Islamic State group recognized the Afghanistan branch in 2015 as among its affiliates in other parts of the world, from North Africa to Southeast Asia. Though the Islamic State group definitively broke with al-Qaida over its willingness to kill fellow Muslims, the Obama administration used the 2001 congressional authorization to hunt down al-Qaida and its affiliates as justification to begin a new war in Syria.

Instability in Afghanistan caused by the resurgence of the Taliban and the U.S. withdrawal also allowed ISIS-K to gain strength. Many high-profile and deadly attacks have made it among the most visible brands for would-be terrorist sympathizers. American intelligence analysts say it has already inspired a wave of foreign fighters to travel to Afghanistan to join its cause. It now operates primarily in southern and eastern Afghanistan. And though it has yet to seize territory from the Taliban, it appears to be positioning itself to overthrow the insurgent network's tentative hold on power in Kabul.

1) The U.K. has said that it is "ready" to launch strikes at the ISIS-K terror network in Afghanistan after the Pentagon revealed at least 2,000 fighters in the war-torn country.

2) U.S. President Joe Biden on Tuesday (local time) warned the Islamic State-Khorasan Province (ISIS-K), the group which killed 13 U.S. troops in a suicide bombing at Kabul airport, and said that the U.S. is not done with the terrorist group.

3) The Chinese spokesperson said that the Afghan Taliban had clarified to China that it would not allow any forces to harm China through incursions made via Afghanistan. China urged it to fulfil promises to break off with all terrorist organizations.