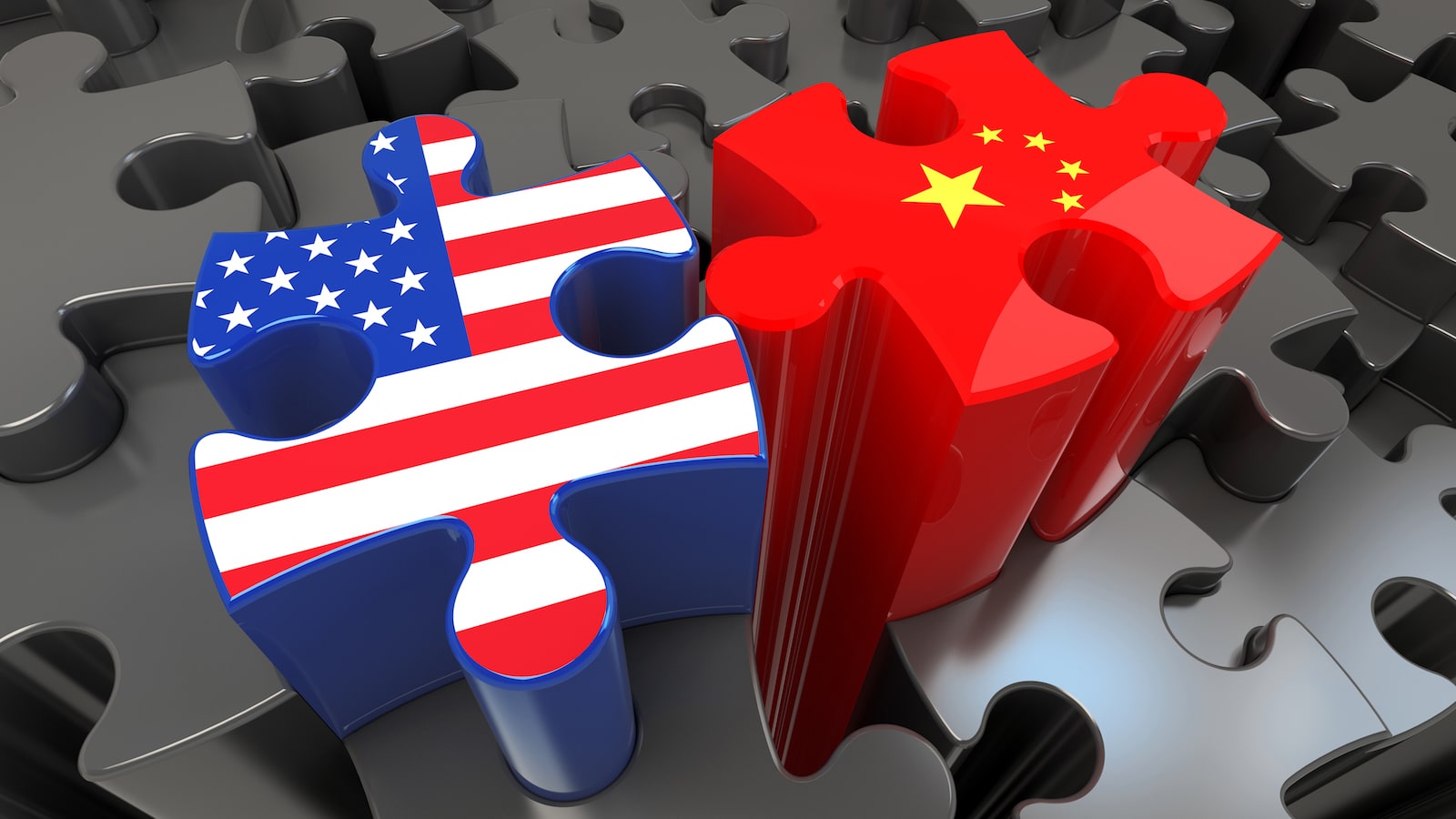 US & China - The Tech Decoupling War

The rising tensions between the US and China have accelerated globalization to such a level, where it cannot be reversed. Technology decoupling is halting the trades of high-tech goods because of concerns raised like data privacy and national security. This will have serious implications not only on the businesses and the economies of these two countries, but on a global scale. 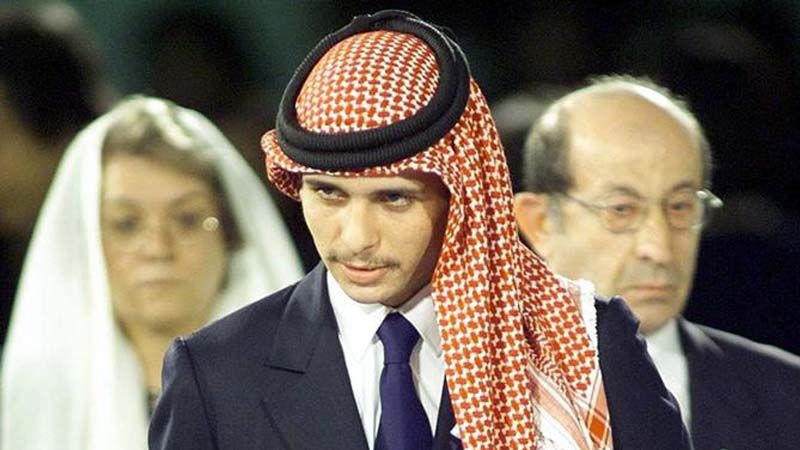 On the night of 3rd April 2021, the Jordan State Press announced the arrest of multiple former senior members of the Jordanian government. Shortly after this, a video of Prince Hamzah was released, in which he indicated that he was under house arrest. In this recording, the prince expresses his disappointment at being told by the chief of the General Staff of the Jordanian Armed Forces that he was forbidden from communicating with people, that is meeting them or tweeting 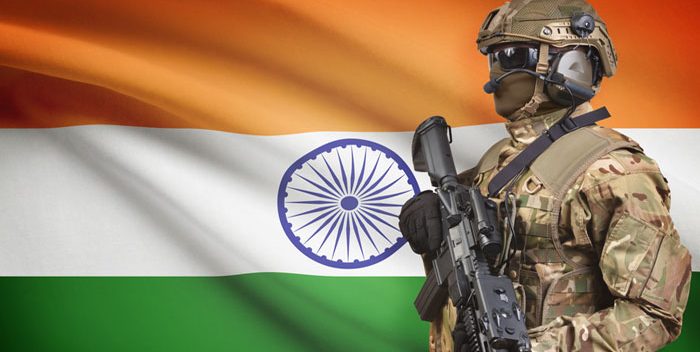 On 31st May, the Ministry Of Defence announced the ‘The Positive Indigenisation’ list, which included 108 defence items that could only be sourced from indigenous firms. This move takes the total number of items to be sourced from indigenous sources to 209. ‘The Positive Indigenisation’ list is part of a greater effort to help build and promote an Indian defence industry that is capable of supporting the needs of the defence forces 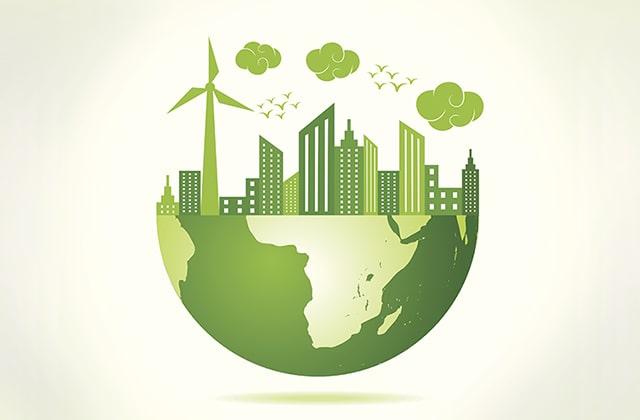 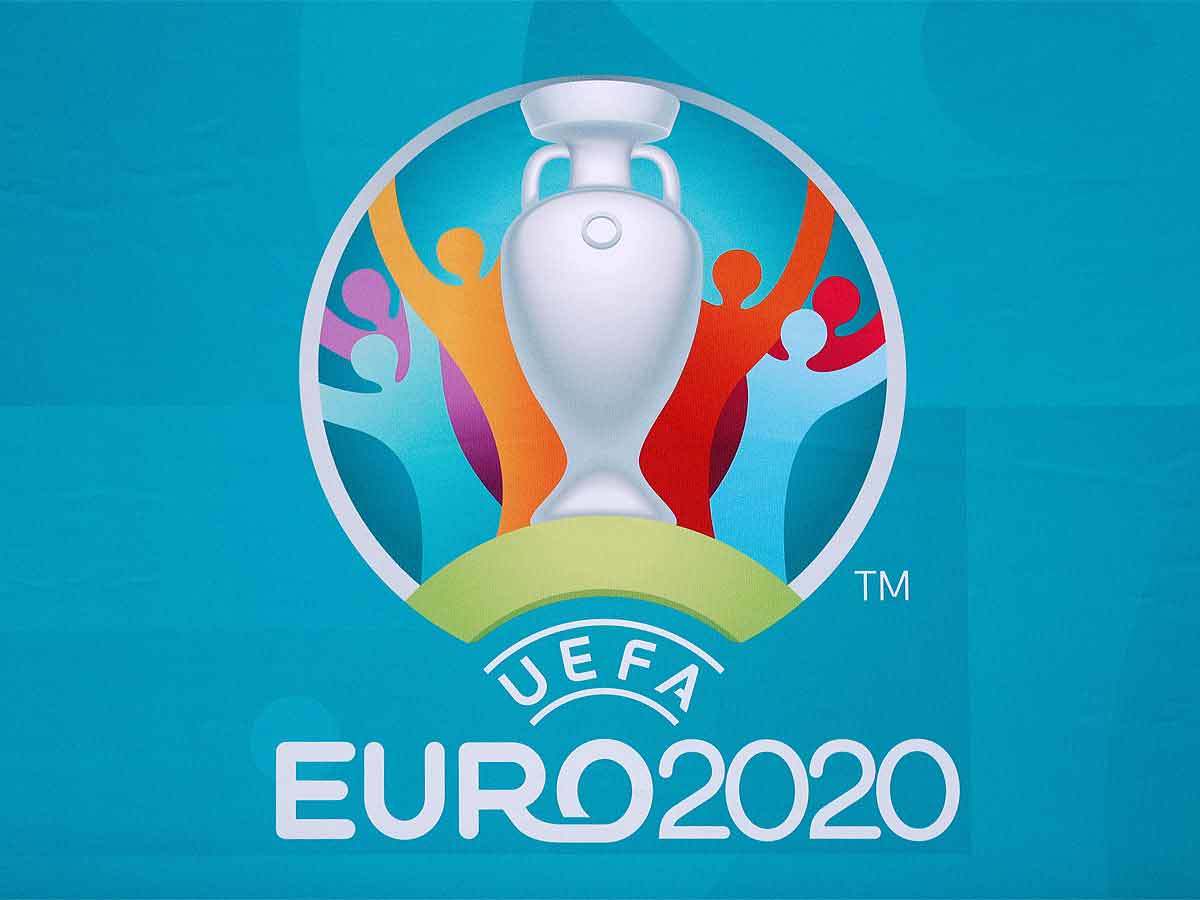